I am finishing my triple album and third release, Triptych, due out in 2020! Below are videos of me playing previously released songs “Have a Banana!” (from my album The Nature of Things to Come released in 2006) and “Wild Rose” (the original theme song for the entire project released in 2004).  Zoiks!!! That was a long time ago now.

Thank you for visiting my site.

Have a Banana! – Live at Arctic Circle Studios Madison, Wisconsin

Other songs recorded on camera for your viewing pleasure:

Don’t Matter – Socially Distant Version for Spilly! Thanks for the lick.

Doors of Perception – Live for Phil Lipsmith – Take Another Hit of This!

Written in the early 2000’s and recorded but not officially released, recorded live in Madison July 26, 2020! 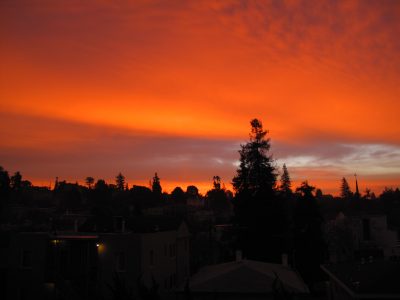 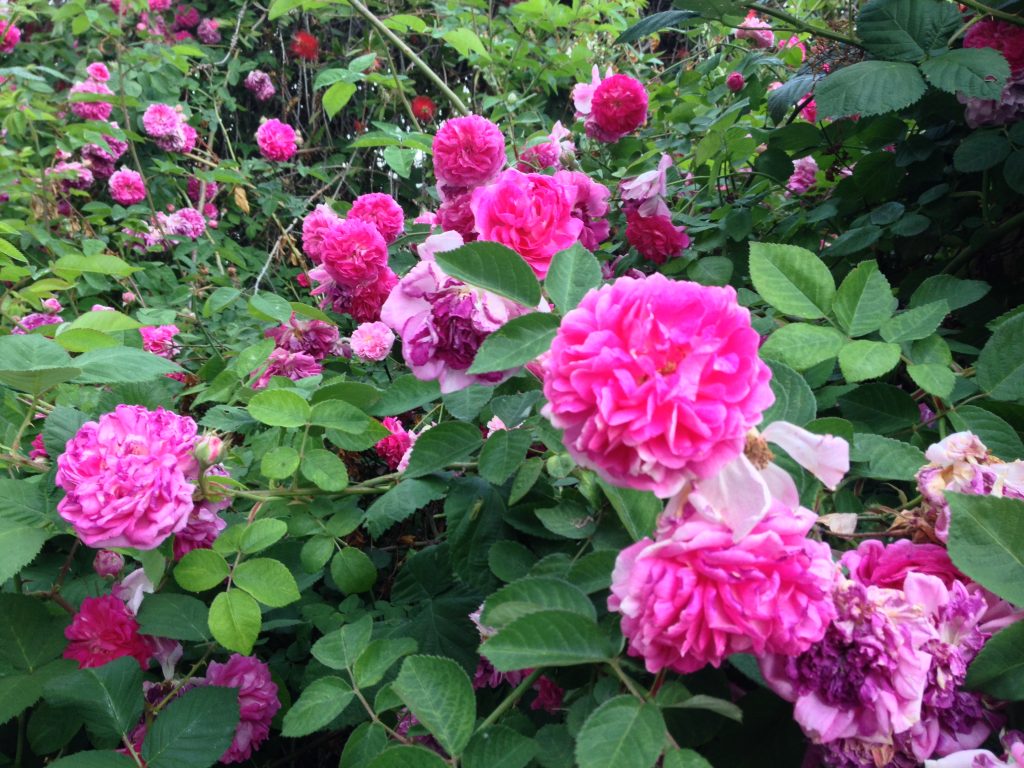